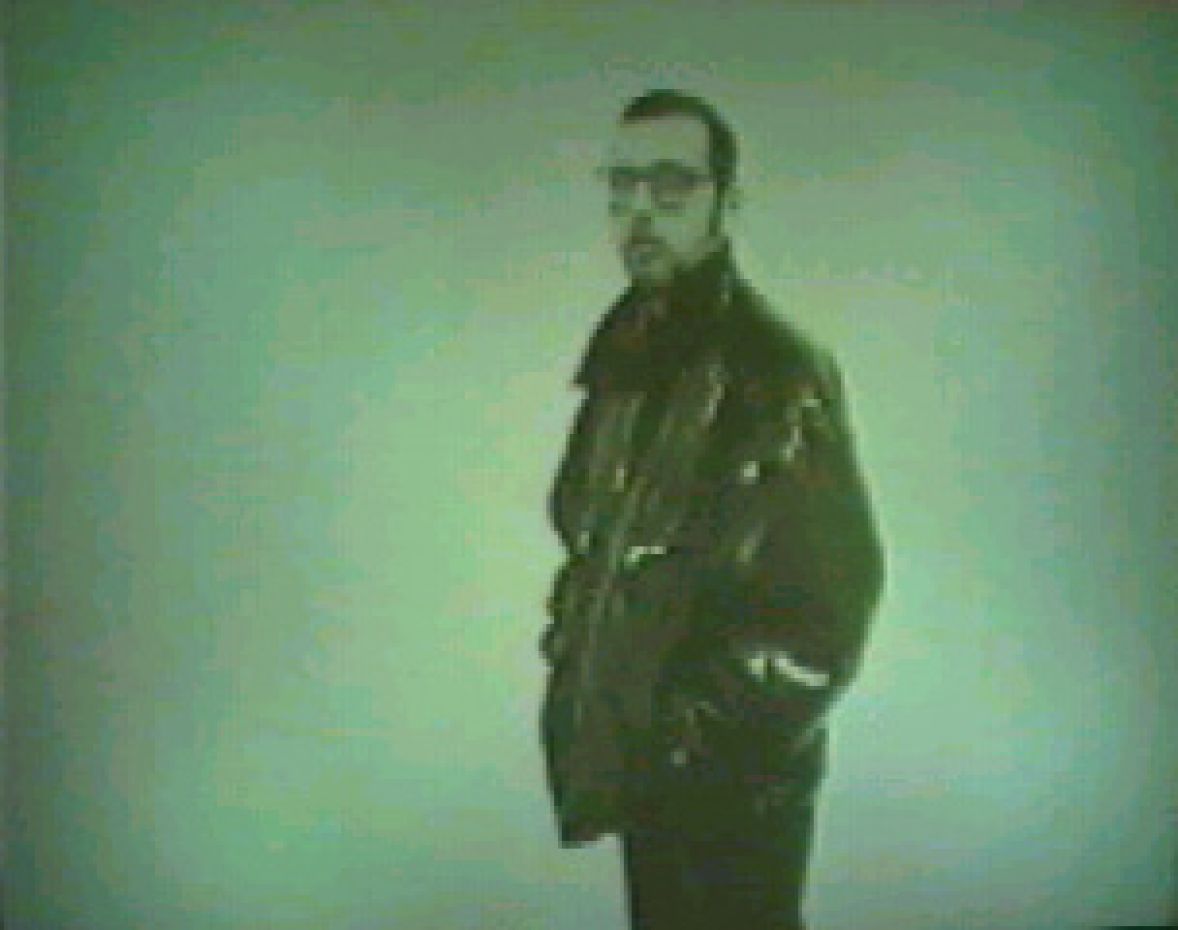 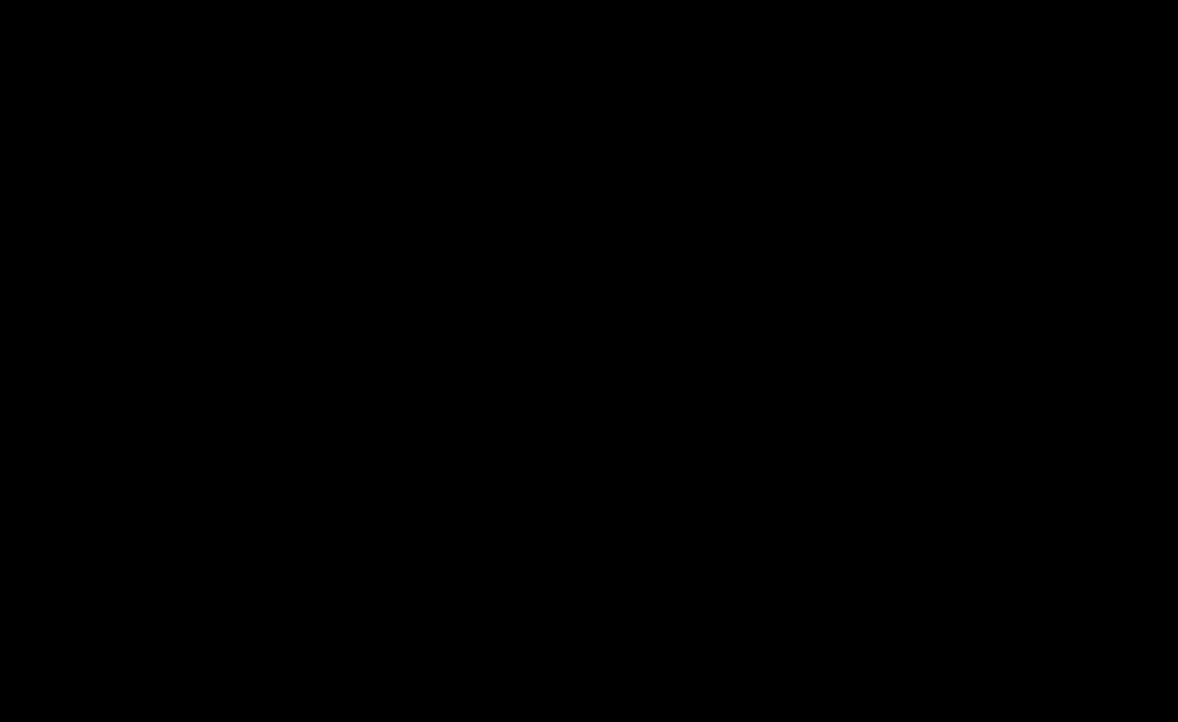 The installation consists of 6 layers/ 5 adjacent rooms. Room 1. Projection on the wall - video loop: a peaceful landscape, panorama, and the figure of a man (the author) standing with his back to the audience. Silence. The figure turns slowly to face the audience and says, "Don't look at me. The camera is working. Don't stand like that." On the wall opposite the projection a surveillance camera is installed (the parameter of the vision is that of the wall projection). The camera transmits the image of the visitors in front of the projection (landscape) to the next room on a video-beam projection on the wall. There is another surveillance camera installed in the Room 2 opposite the wall projection that transmits the vision of Room 2 to the next room and so on and so on. Till Room 5. In this way the images are layered one over the other so the visitor from the first room is already a projection on the wall of the 2nd room but in the 3rd he is a projection of a projection and in the last image it is not clear any more where the people in the image come from, who is watching who, what is the original, and where multiplicity begins. The last image is transmitted on the Internet site - a simulation of a police line-up - accompanied with a text: "Point him out. Don't worry - they can't see you."

The project investigates an area close to the concept of terror. The presence of terror in the information society. The installation amplifies the procedure of surveillance to the scale of ineligibility and absurdity. The first visual material (the original) is the mediated reality (mise-en-scene) - The Environment. The individual in this space appears to be only a raw material for the instruments of social control, a pawn, a sign within the many other signs in a system the main goal of which is its own reproduction.