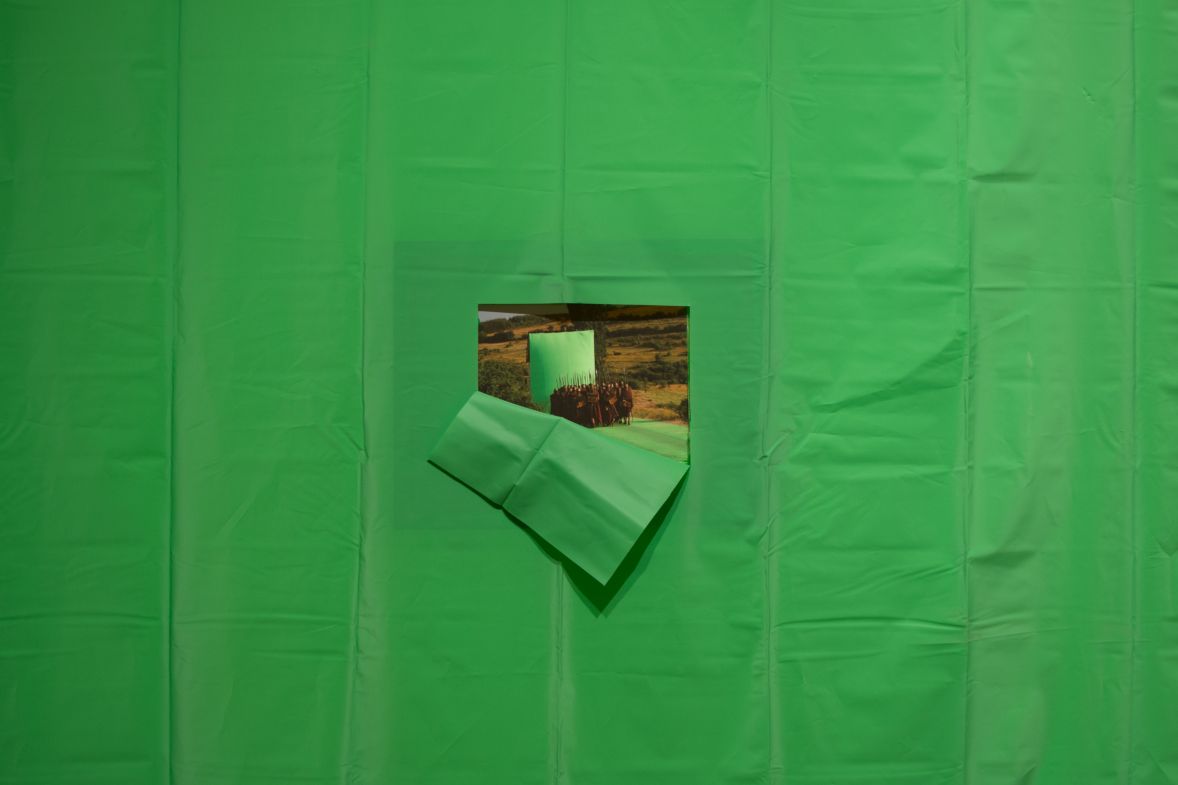 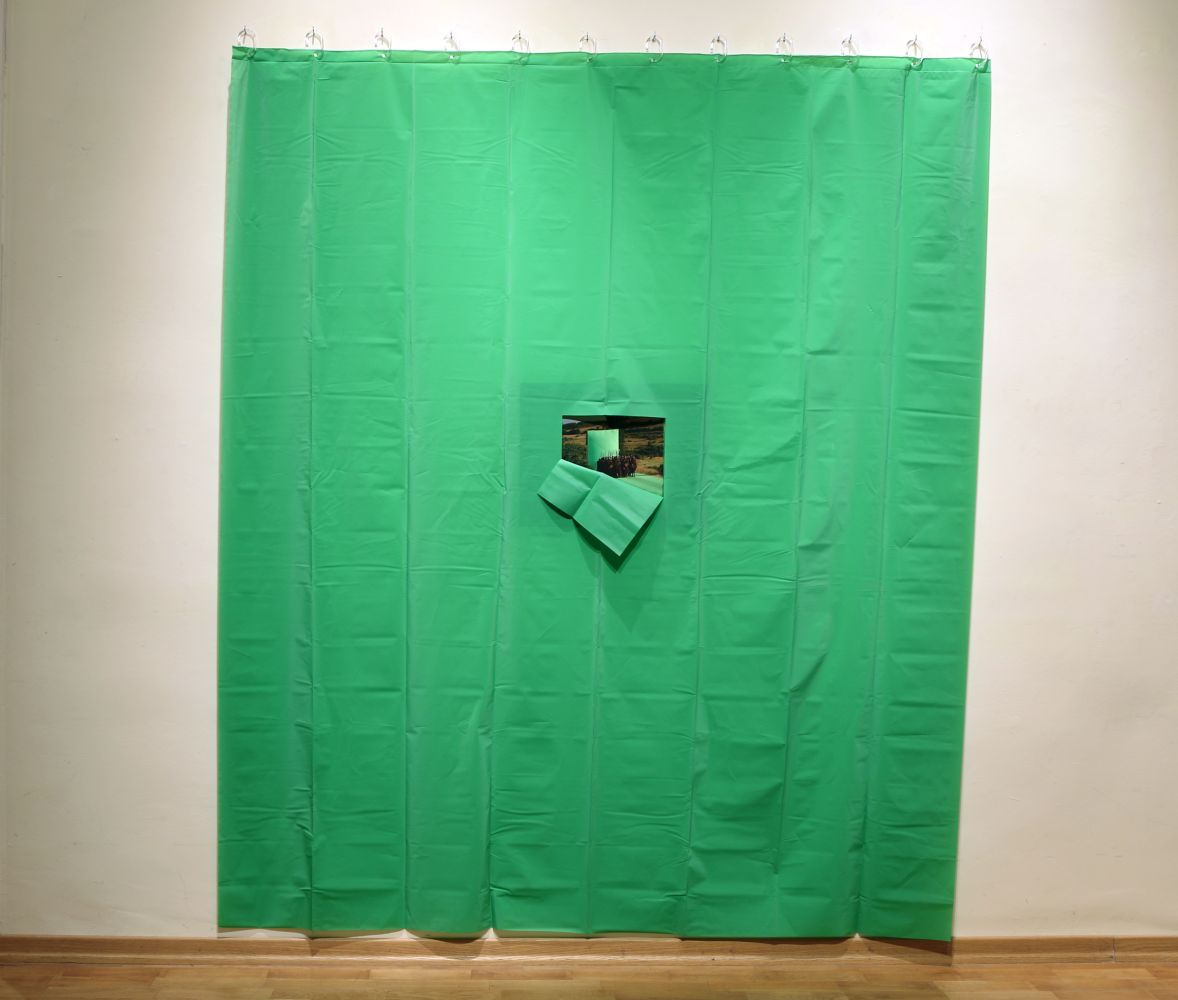 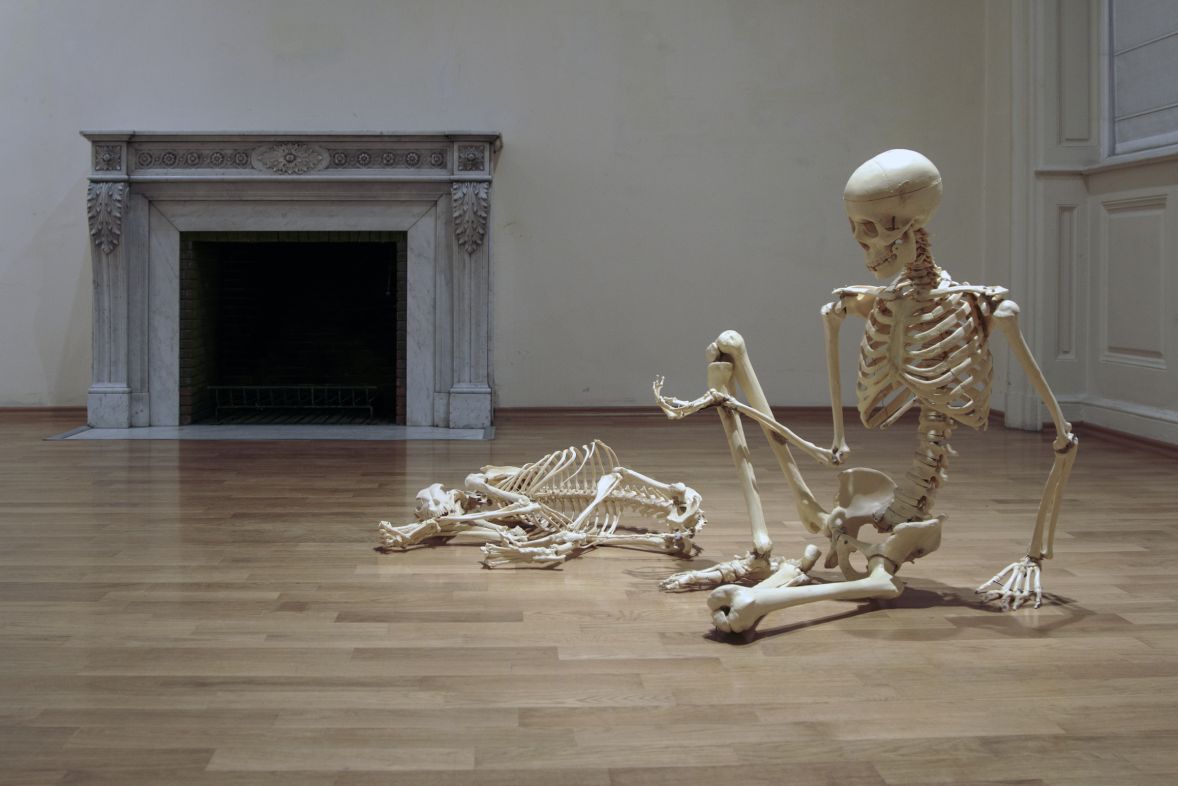 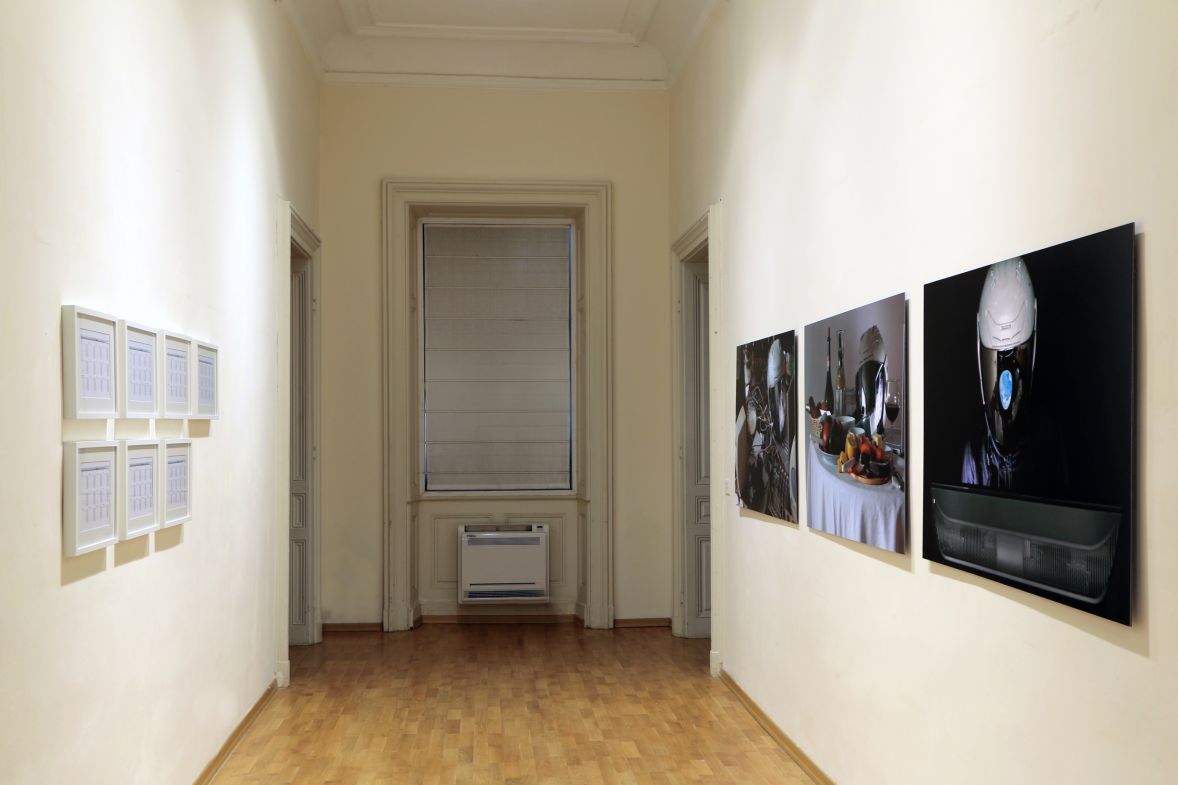 left: My Calendar 2015; right: Just as water, gas, and electricity are brought into our houses

left: Thirty Nine Years Later 2015; right: Just as water, gas, and electricity are brought into our houses from far off… 2011 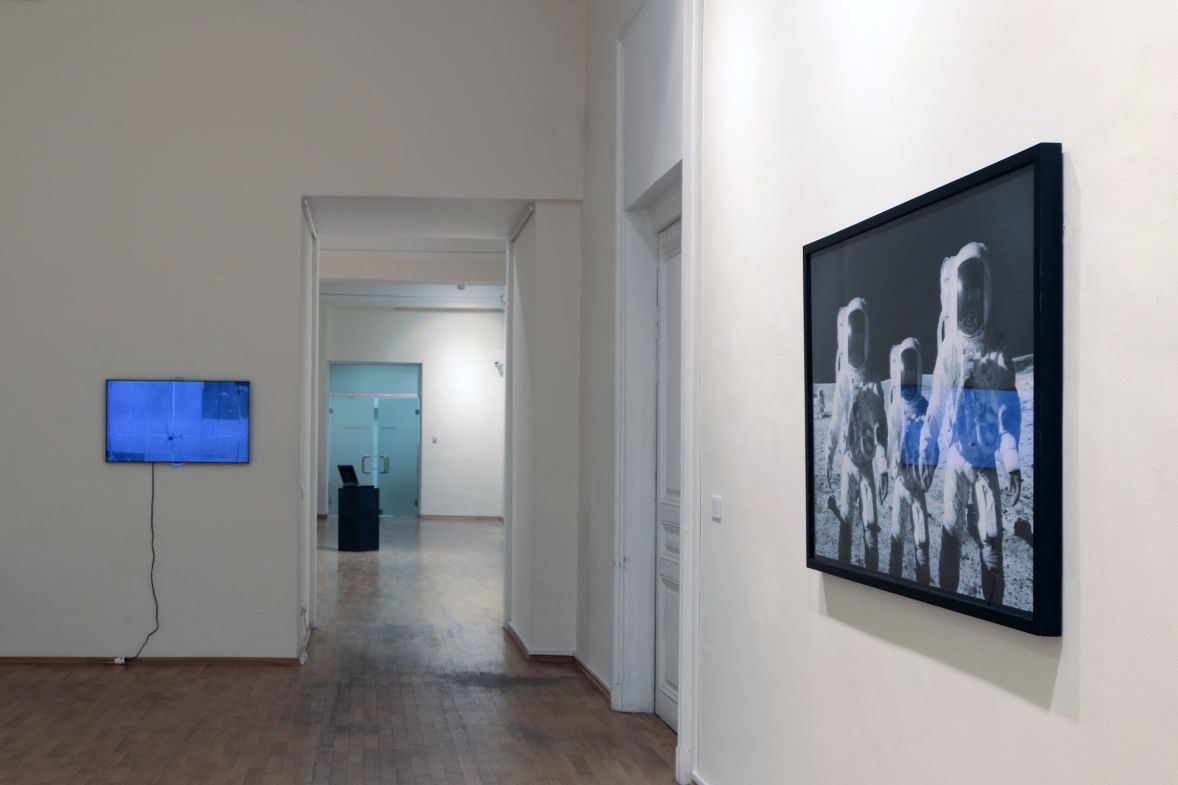 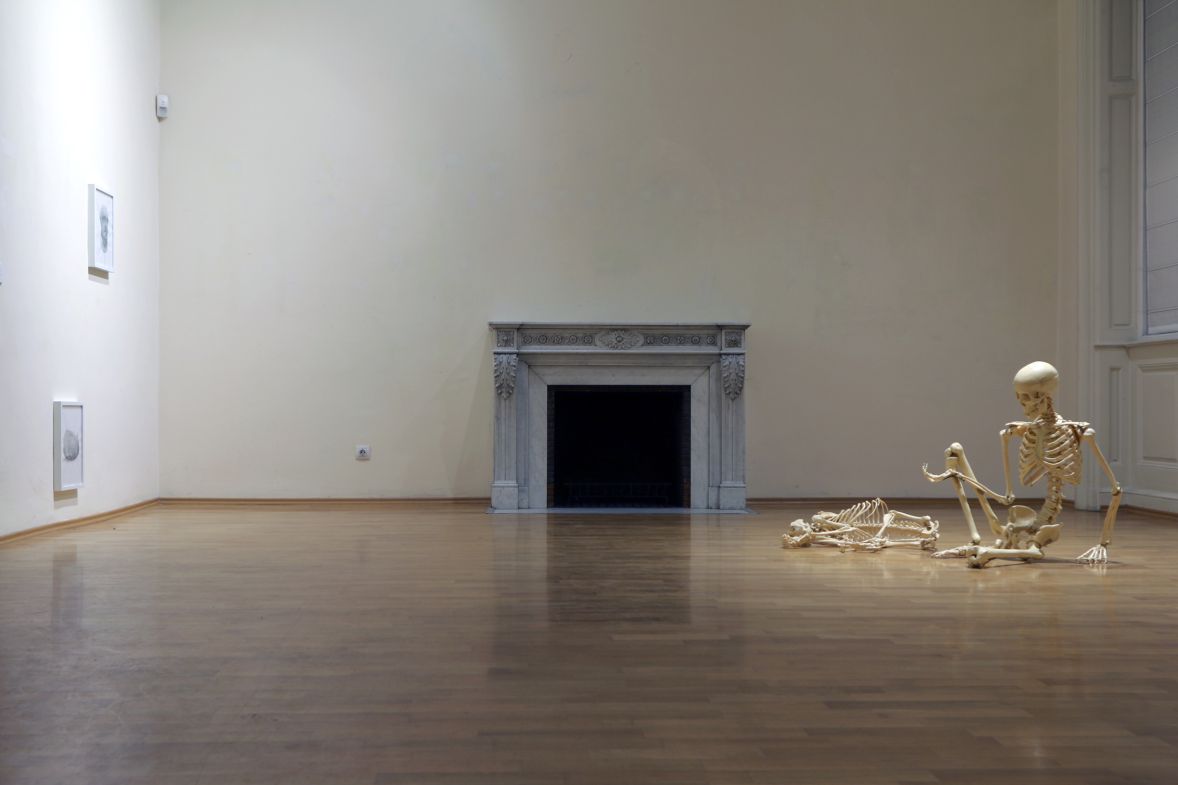 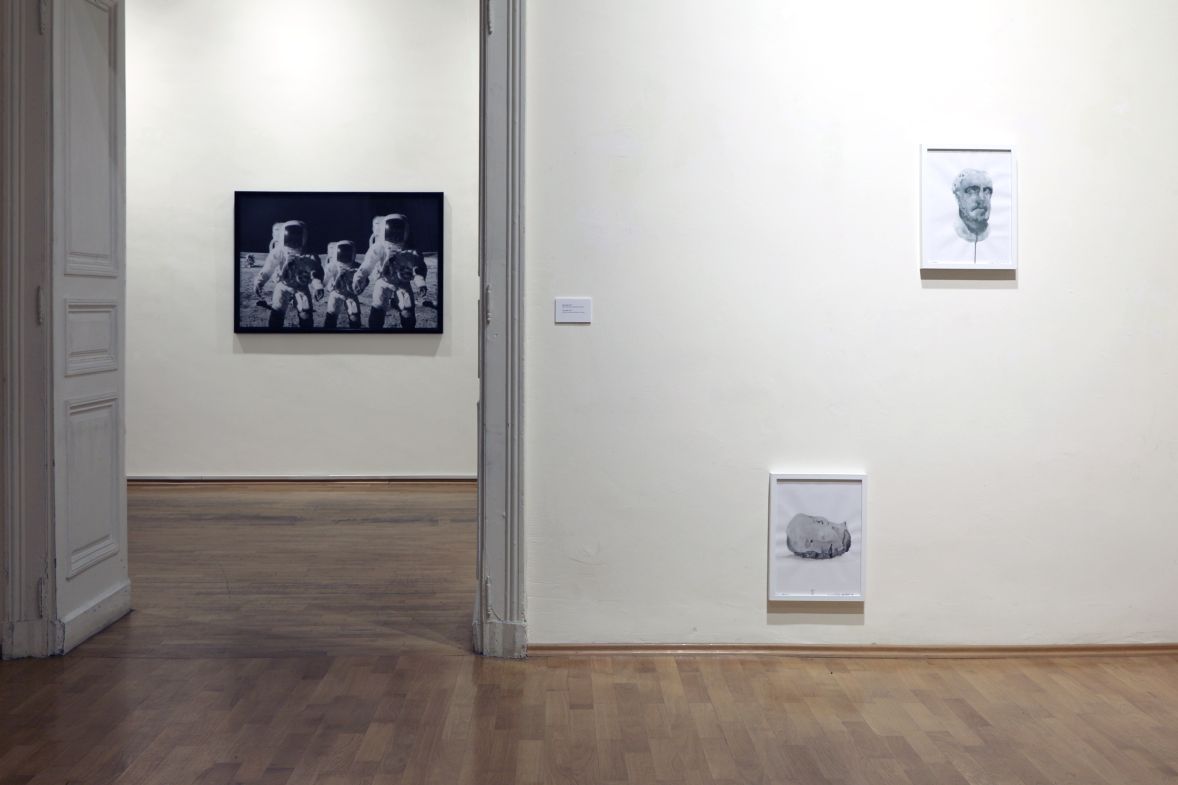 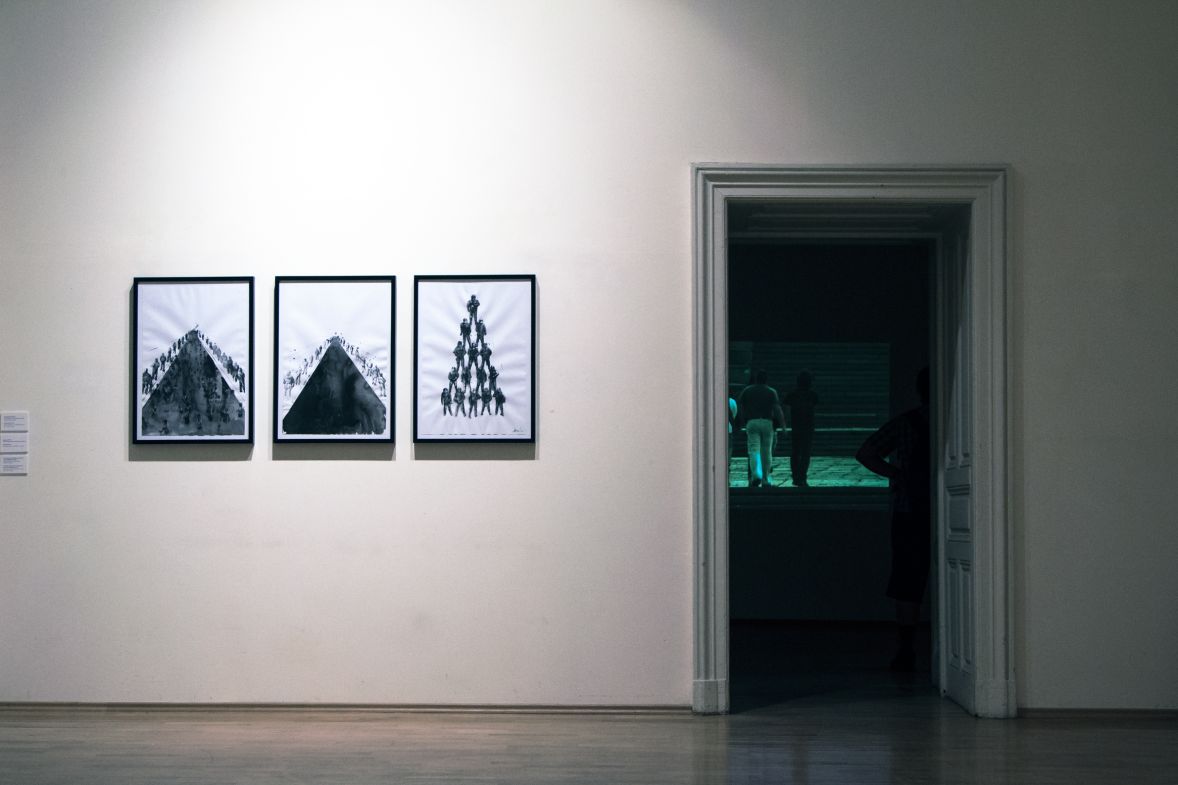 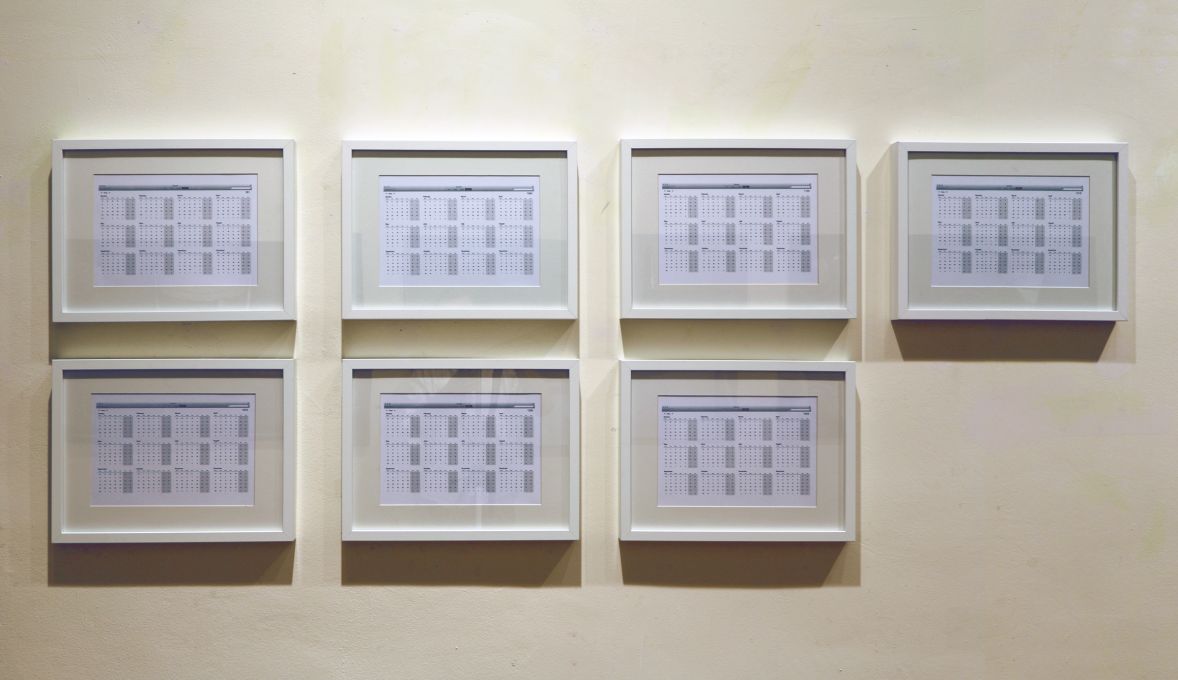 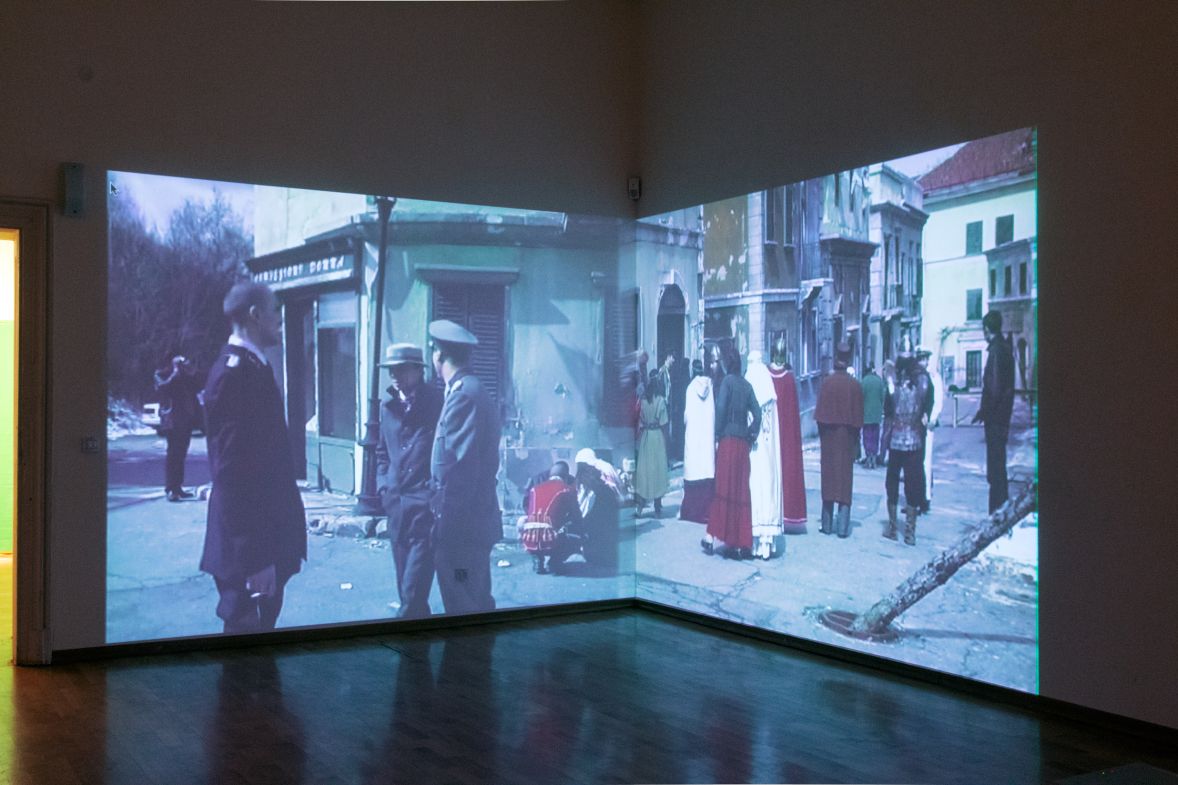 press text:
Krassimir Terziev is one of the leading Bulgarian artists working with installations, new media, photography, film and video. In his works he is analyzing and commenting on the changes in the world as well as in our perception, which is dependent on the means for mass communication and new technologies. The artist is especially interested in the changing notions for past and future; in how history and new mythologies are “mutating”; and how the borders between the private, the group and the public spaces are becoming ever more fluid while mutually legitimizing each other.

The title of the show is a hint that the exhibition is located in a kind of present unavoidably infiltrated by scenes, images and ideas coming from the past as well as the future. There was a time when we were rela-tively sure to accept the sequence of time flowing in one direction – the past comes before the present and after the present there comes the future. We could not be sure anymore of all that after the virtualization of the world and the expansion of the digital image. This exhibition project is showcasing a selection of works using a variety of means and approaches in order to ask questions around the production and circulation of images, as well as regimes for their perception and economy today. The works of Krassimir Terziev are full of hidden quotations, references, familiar imag-es and motives so that they communicate directly with the everyday life. A point of departure is the video installation “A film” (2004) – a quasi-historical drama with no narrative where 50 extras, dressed in historical costumes from the requisite of the Boyana Film Studios in Sofia, are pointlessly hanging around the cinematic set up while waiting for the “Action!” call. “Monu-mental” (2011) is a video where the camera is observing from a distance group of youths loitering around the area of the Monument to the Soviet Army in the center of Sofia while being completely ignorant of the ideological “weight” of that space. “Domestication. The first five thousand years” (2014) confronts the viewer with the figure of a dog who has left the world of the living a long time ago. Works from the last few years come next and they are dealing with recognizable hard- and software forms and screen images. “Just like water, gas and electricity come from far away…” (2011) is a cycle of color photographs representing scenes from the daily life of an amateur astronaut. “Family” (2015) is trying out a hypothesis to have family life on the Moon while the “Monument to Time elapsed” (2013) is bringing us back to the problems of memory though this time around the part of the imaginary monument is played by a laptop whose life is over.

“In the 1990ies one of the Microsoft slogans was ‘Where do you want to go today?’ A rather fitting current slogan would be ‘When do you want it to be today?’ Indeed, nowadays I might wish to go to the future as a colonizer of Mars, and to spend tomorrow, god willing, in adventure as a medieval knight, a Roman soldier or a pre-historical primate. Technologies capable of securing the fulfillment of my wishes are abundant – fantasy films, 3D animation, virtual reality walks, augmented reality, various computer applications, etc. It’s only a question of choice – futurology or anachronism, or – why not both?”