Jelko Terziev. The Desert of the Real 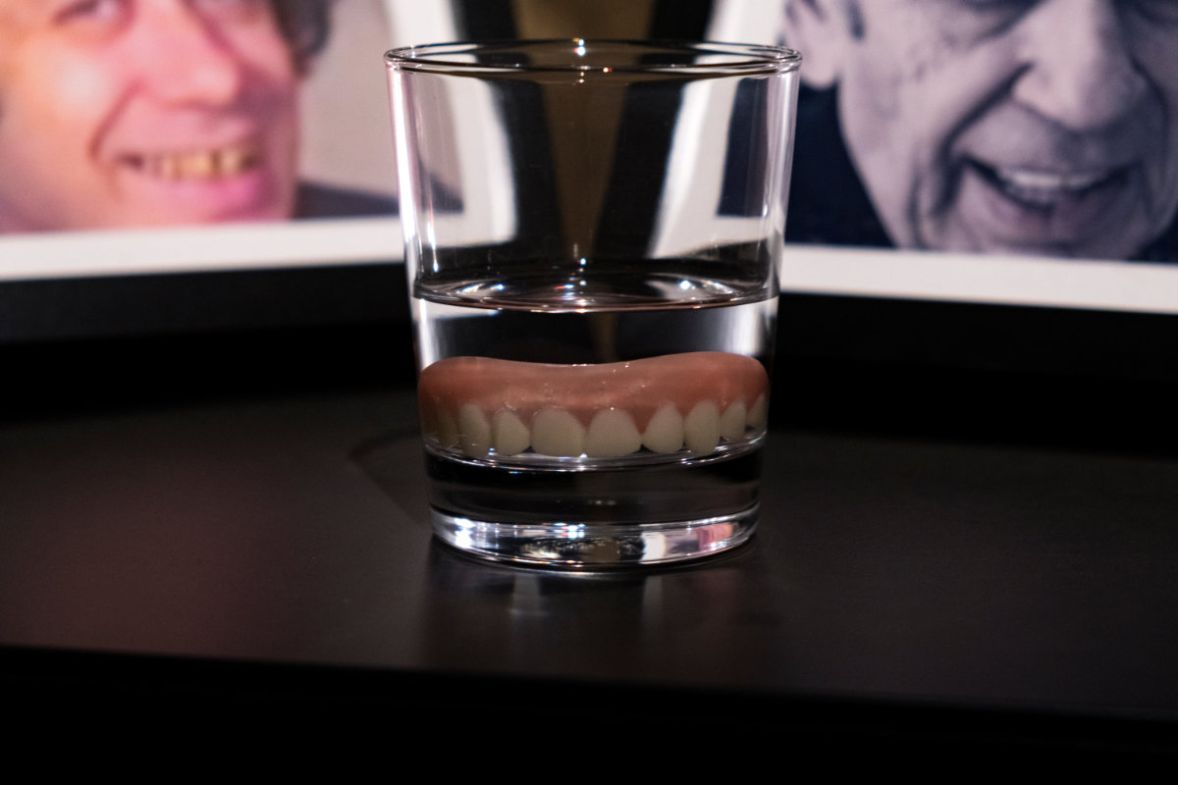 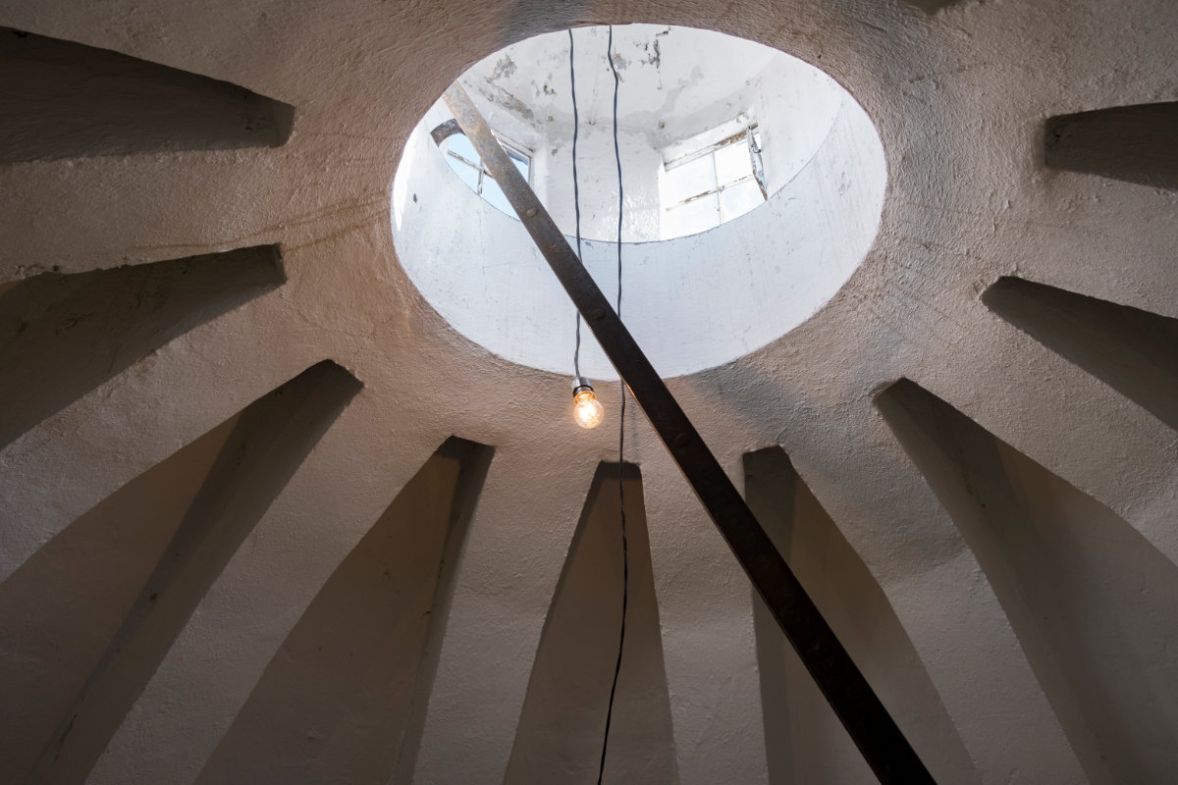 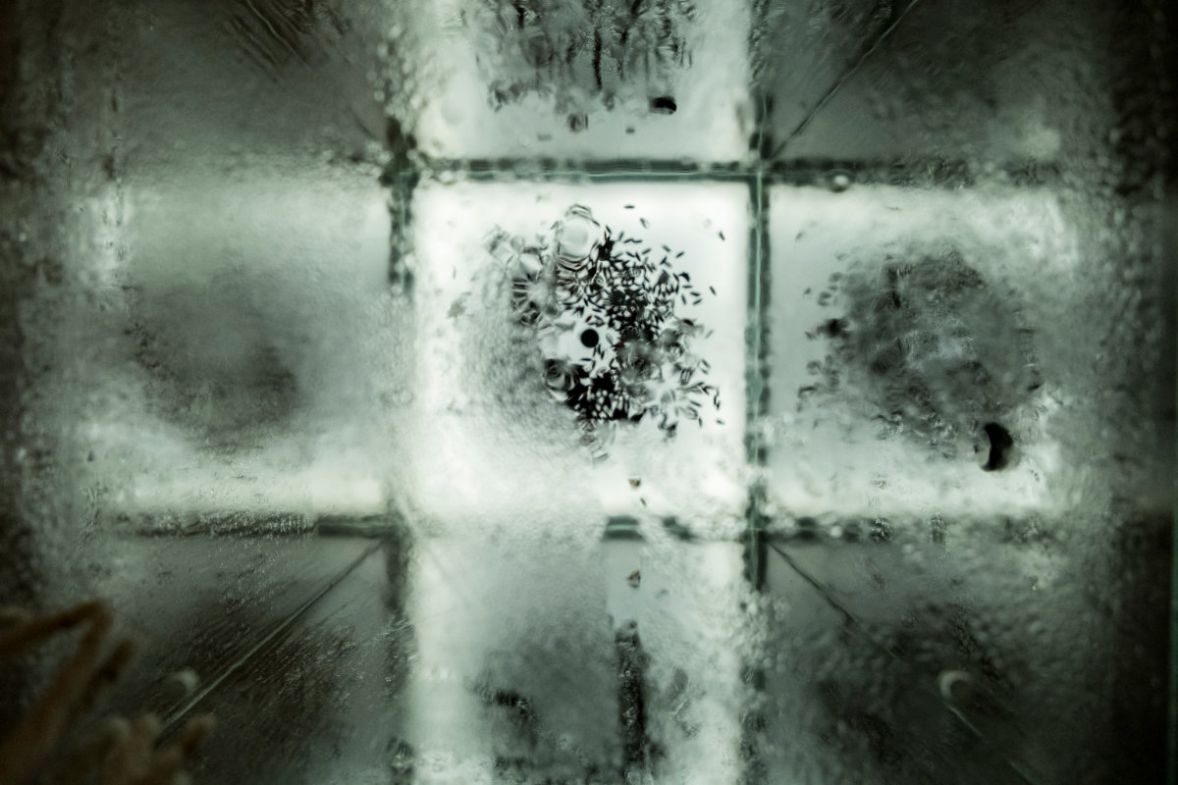 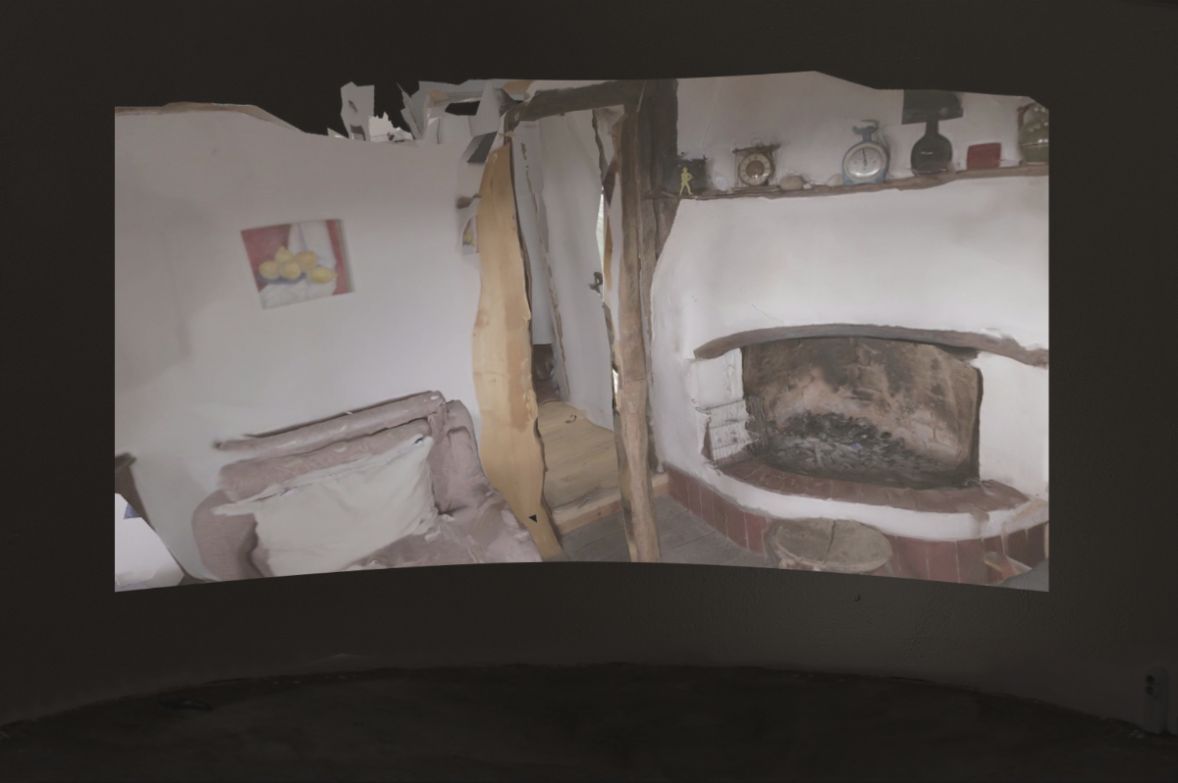 Krassimir Terziev. I Am in a Room Different From the One You Are In

Krassimir Terziev. There are Winters Nobody is Prepared for 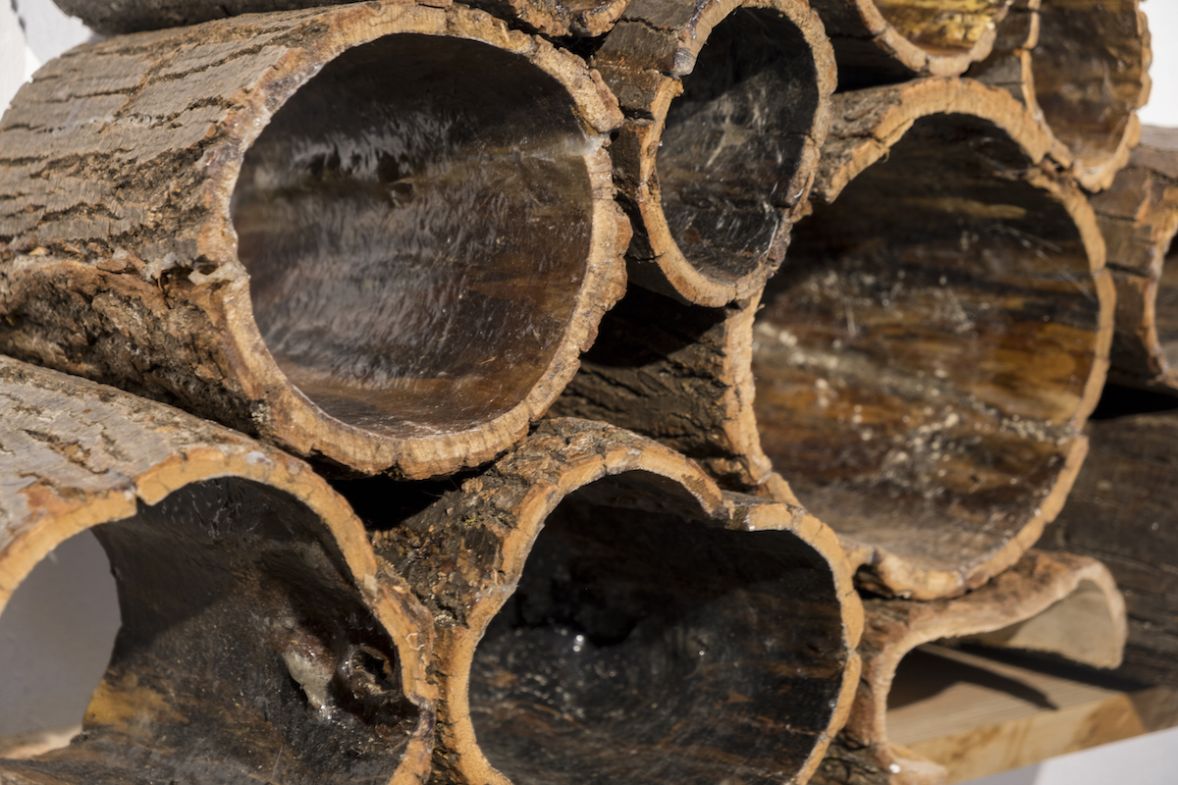 Krassimir Terziev. There are Winters Nobody is Prepared for

“Schrödinger’s Cat” is the folklore name of a paradoxical thought experiment by one of the great authorities in quantum physics – Erwin Schrödinger, testing the limits of understanding the laws of the quantum micro world – radically different from the traditional world of gravity, which we perceive with the help of “practical reason”. Schrödinger’s cat, locked in the black box of a quantum system, explodes the mind with the possibility of being both alive and dead until an observer intervenes to decide its condition.

Describing the experiment and its objectives in a letter to Einstein, Schrödinger makes a comparison that is interesting to people like us who deal with images: “There is a difference between a shaky or out-of-focus photograph and a snapshot of clouds and fog banks.”

The project of Jelko Terziev and Krassimir Terziev includes works that are like black boxes, rejecting easy determinism, waiting for their observer to resolve their condition – thought experiments existing between appearances and multiple interpretations. To paraphrase Schrödinger, we are not proposing “blurred models of worldview” but models that allow cats to be both alive and dead, as opposed to increasingly divided public opinion at the moment, which does not allow other colours in the world. except black and white.

The exhibition includes entirely new works made with the specific space of the water tower in mind, where the corners of the white cube are shifted by the radius and spiral of constant descent and ascent, and the original functions of a technical facility have given way to the aesthetic effects of this type of strange architecture that is no longer associated with the movement of water but with the movement of images instead.