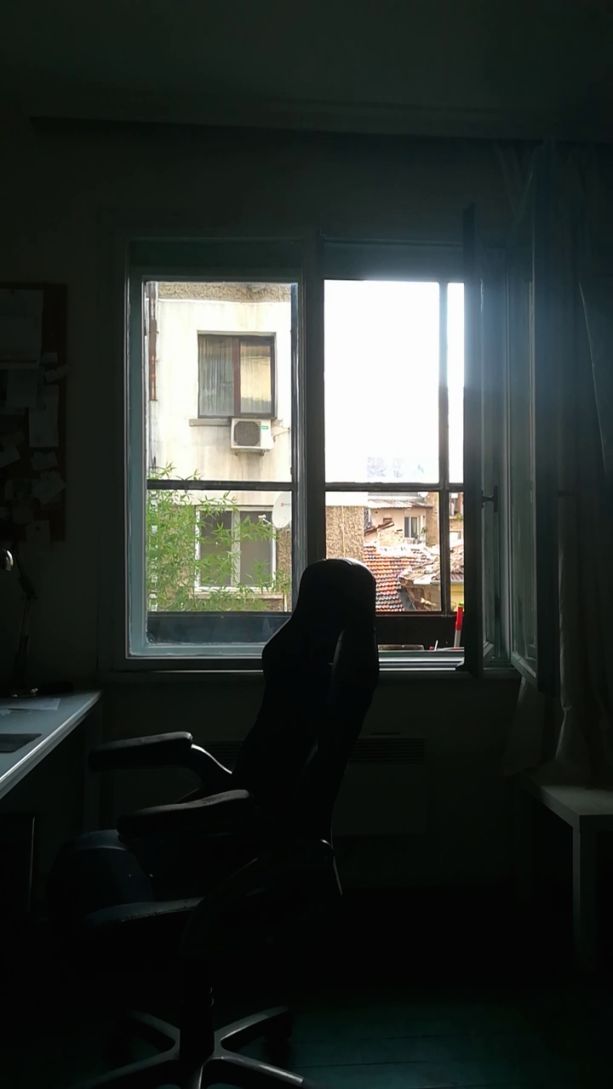 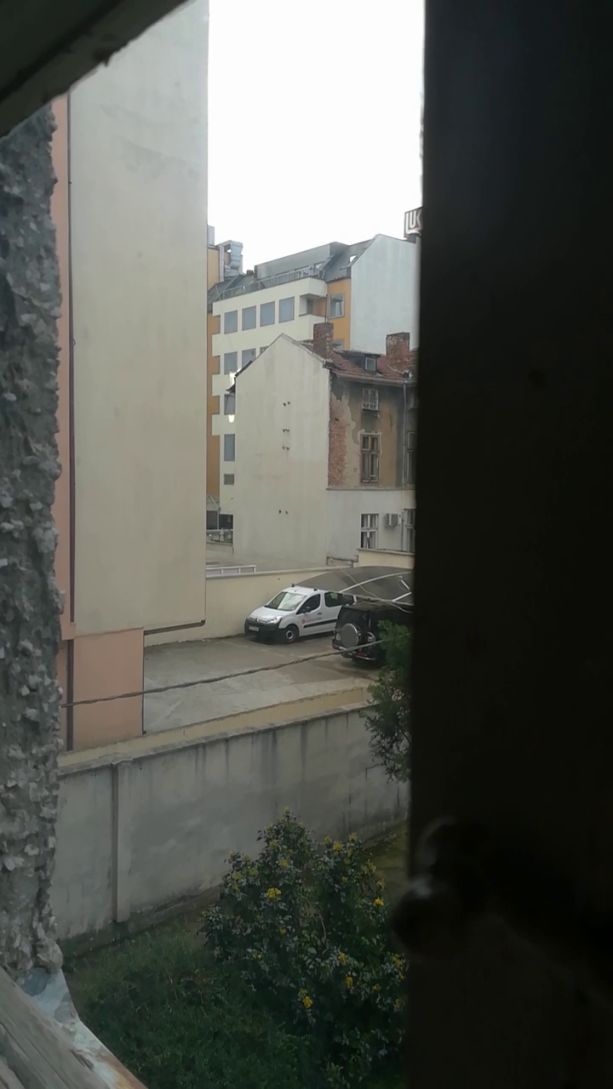 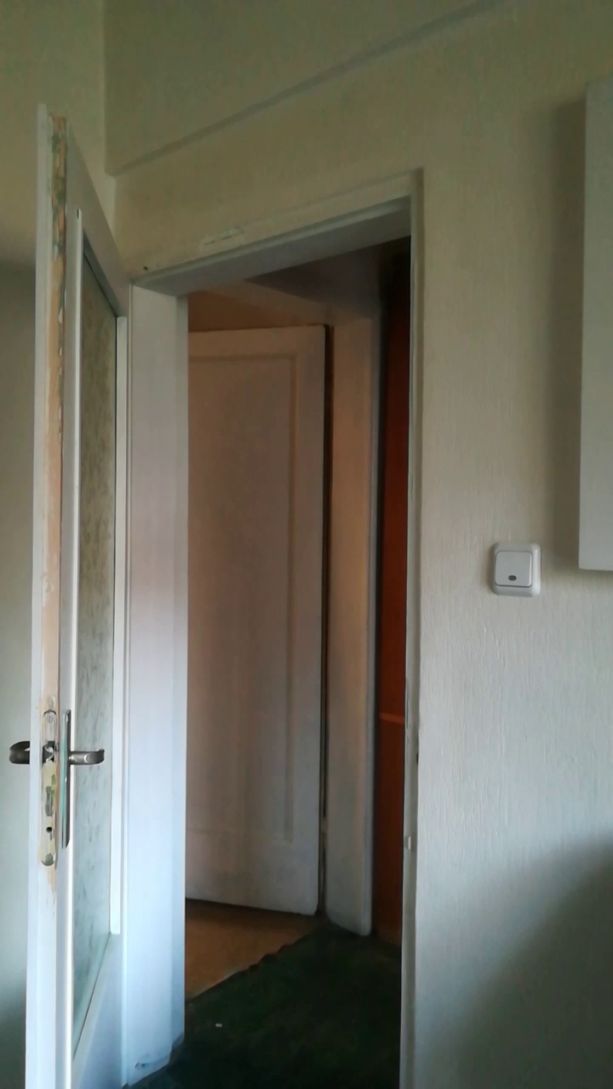 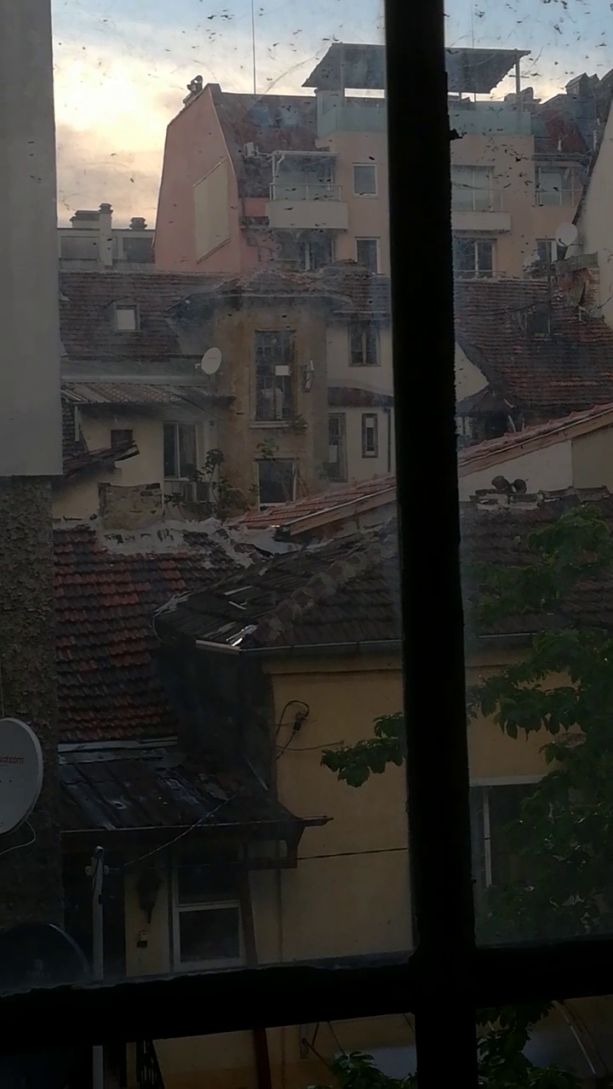 "The short experimental film uses the formula of the classic suspense movie to materialise the sensation of trauma. The dramatic music, the focusing on a close-up visual perimeter, the use of a handheld camera, which causes the depressing „shakiness“ of the shots – all this triggers both physical and emotional reactions. While inevitably related to the current endemic situation, the video actually gives a much more universal warning, far beyond the specifics of the moment. The film is also somewhat ironic – behind the chilling tension on the surface, in fact it shows just an empty apartment (the artist’s studio), while the suspense caused by the sound is based on samples from the ready-to-use library, an element of the video editing software. It’s a readymade suspense that everyone can create according to one’s taste."