A Message from Space in my Backyard 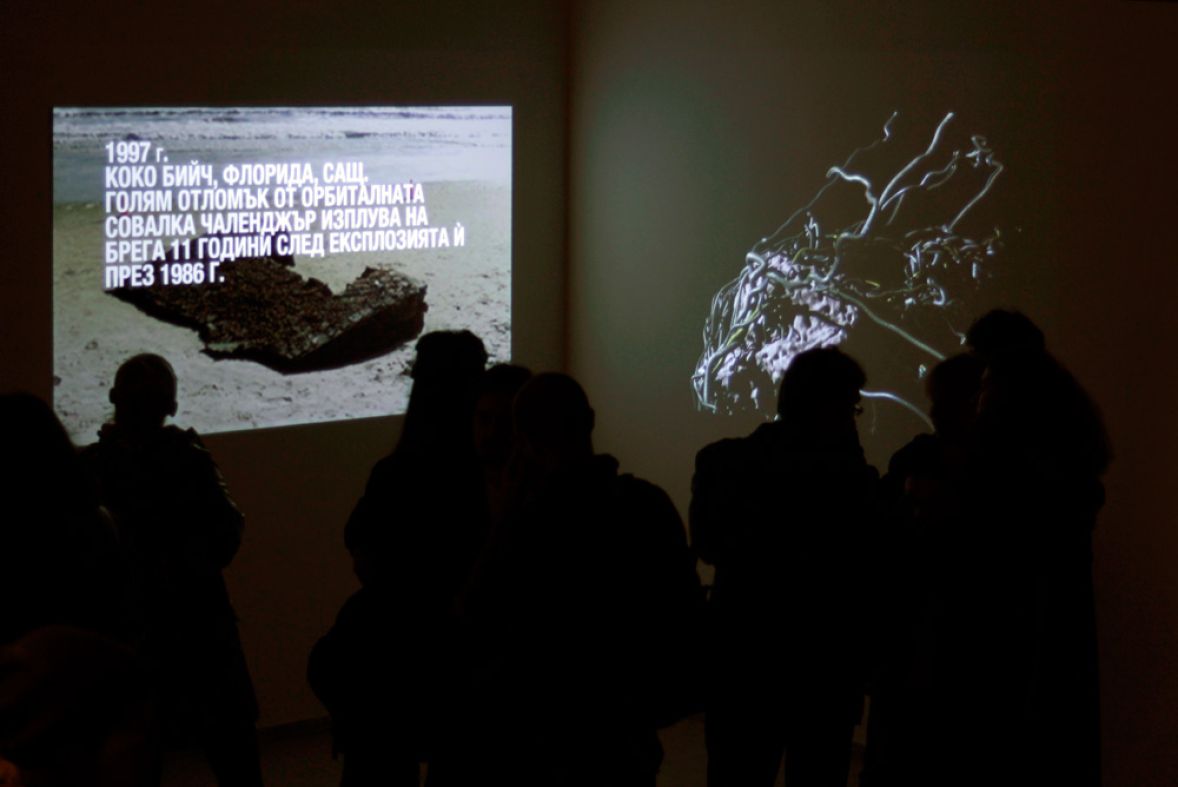 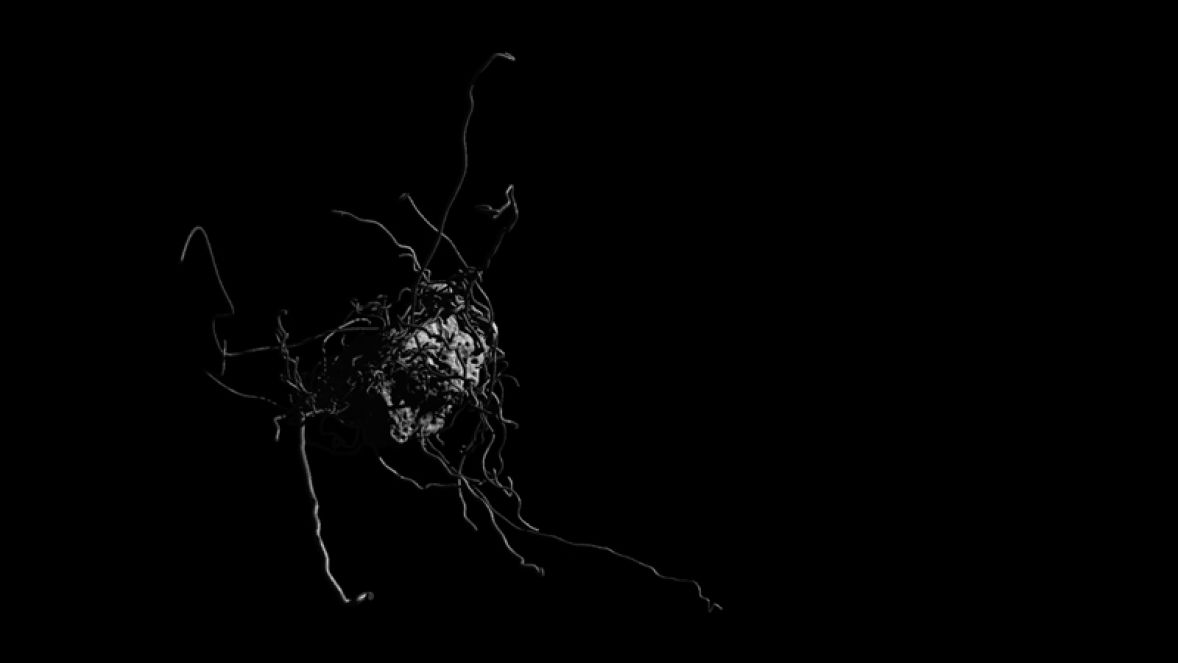 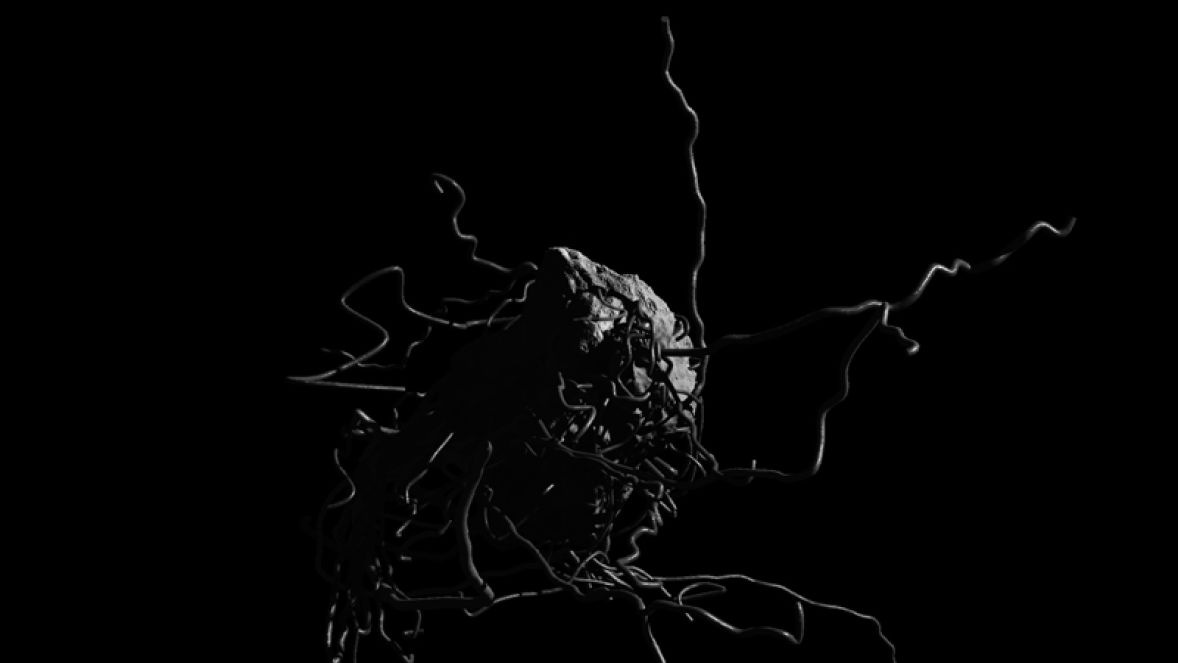 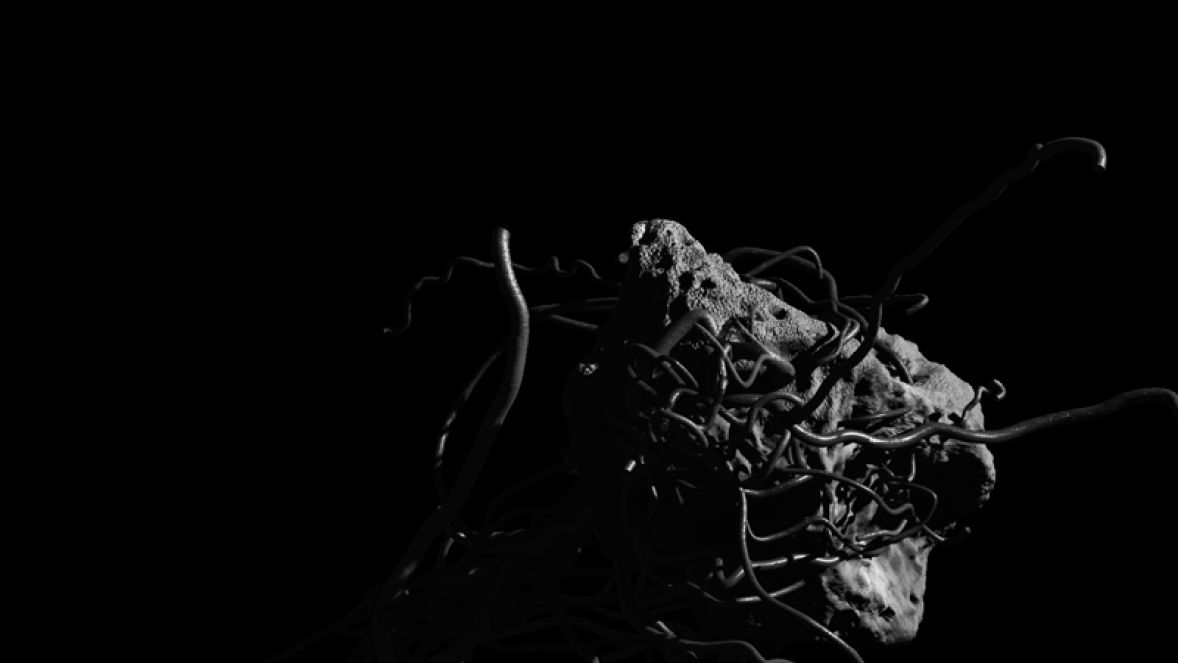 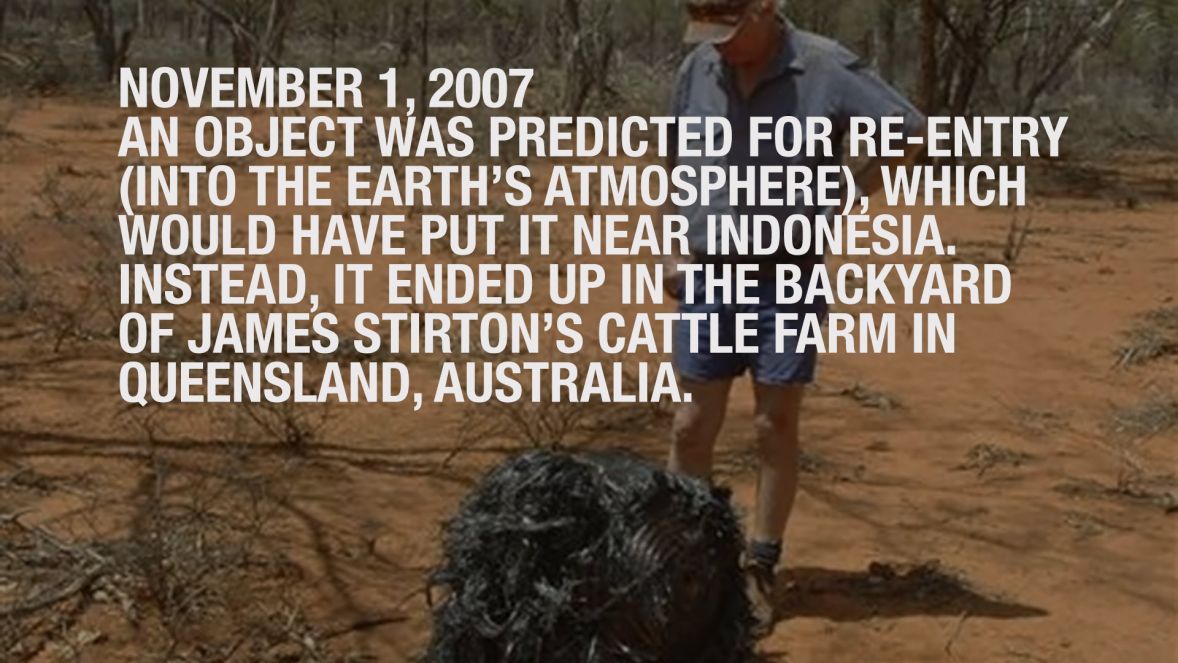 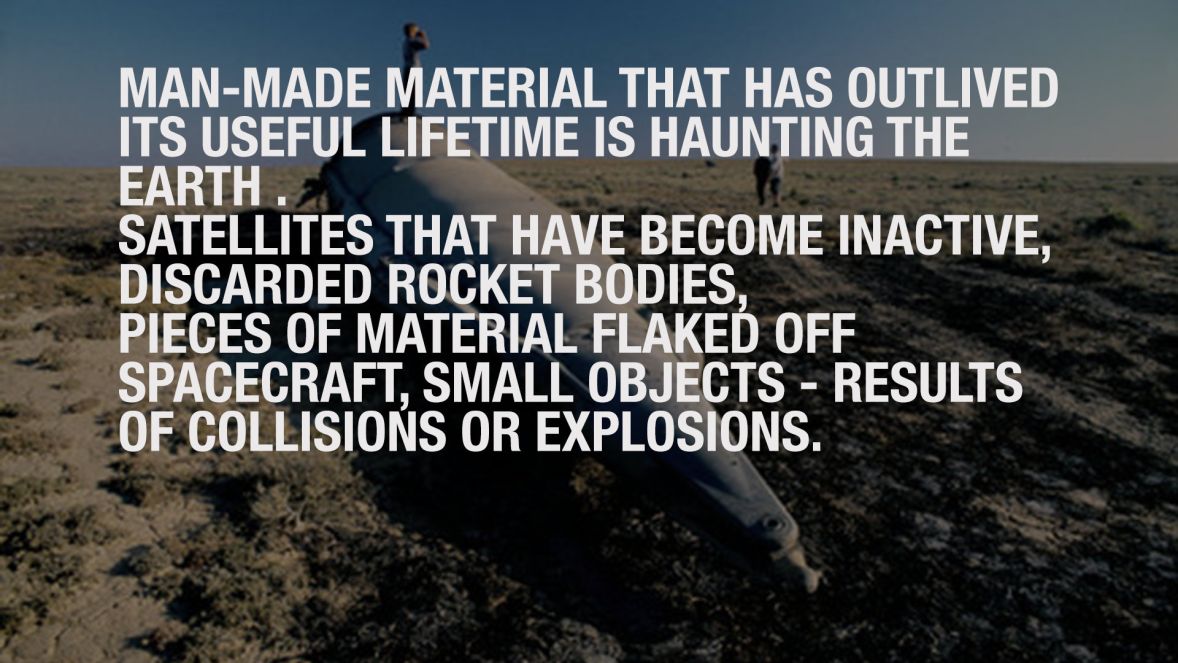 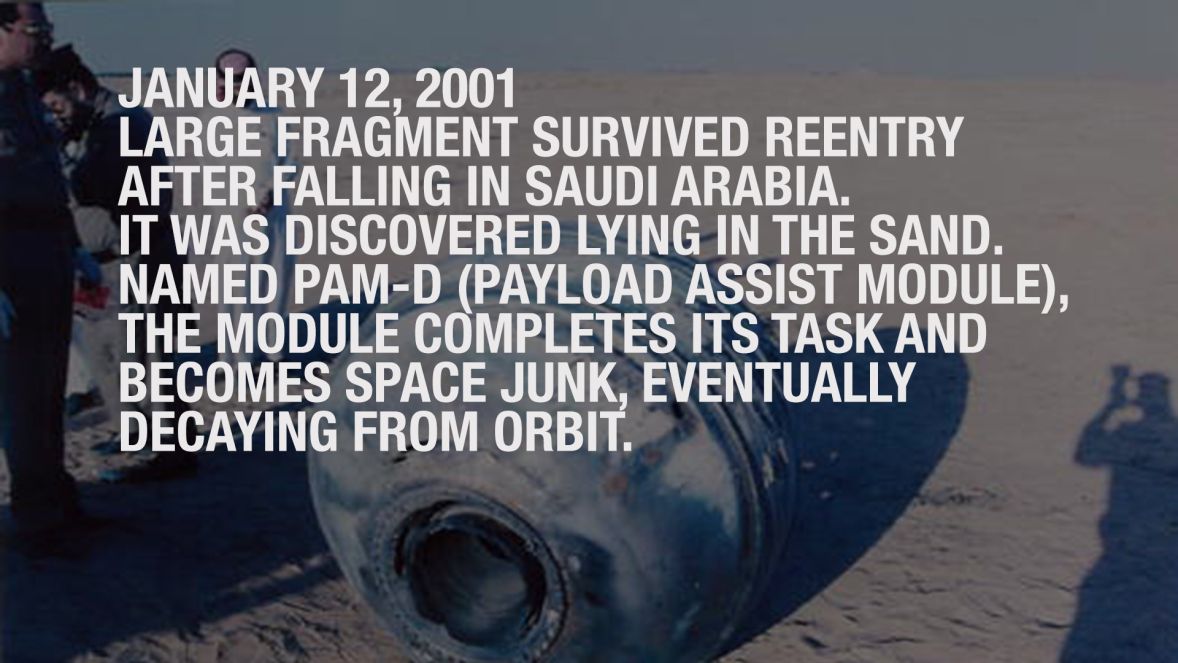 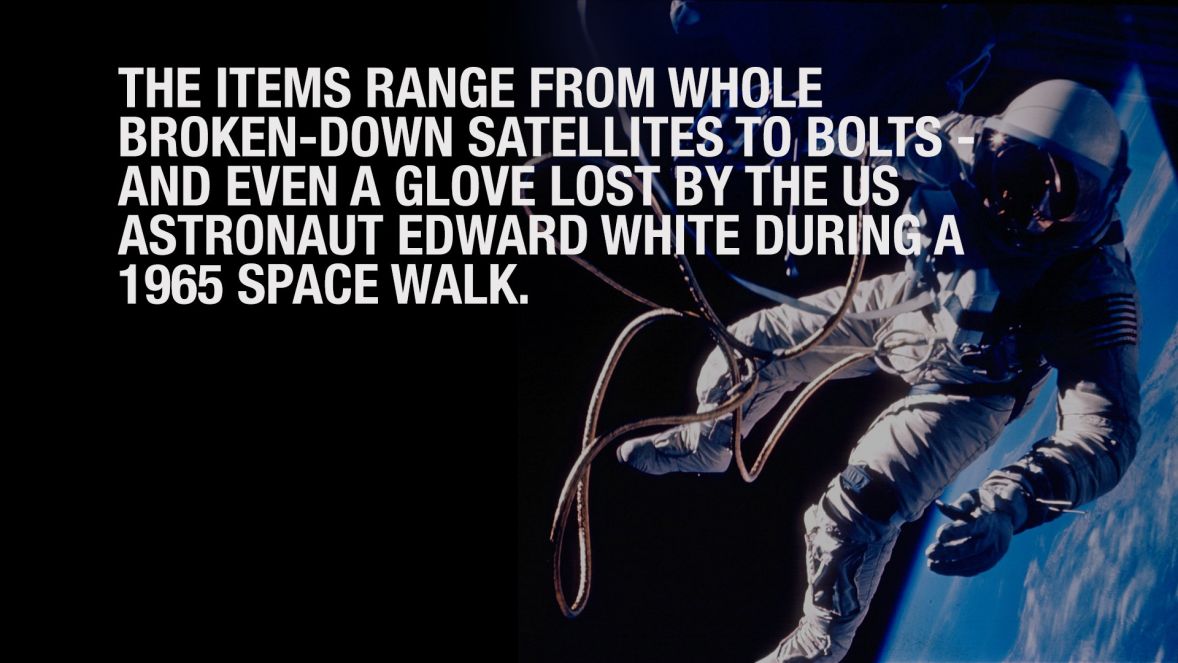 1957. Sputnik 1 was launched. This top secret satellite carried a life-sized “mannequin cosmonaut” – an ancestor to cosmonaut Ivan Ivanovich. Unfortunately, the flight of Sputnik 1 was doomed. A major malfunction caused the capsule to become incorrectly oriented... it drifted into space, trapped in its unwanted orbit until reentry.

Space debris: man-made material orbiting the earth that has outlived its useful lifetime: satellites that have become inactive; discarded rocket bodies; pieces of material jettisoned or having flaked off spacecraft; small objects that are the results of collisions or explosions.

A Message from space in my Backyard is a two channel video installation that focuses on the phenomenon of space debris. In the format of а photo-video essay, one channel follows the short history of man in space and the chronology of space junk objects reentering Earth orbit and falling back on the ground at unpredictable moments and places. The facts in the story are layered with excerpts from the brothers Strugatsky science fiction short novel "Roadside Picnic" and other interpretations of the phenomenon. The other channel visualises an imaginary body, half-natural, half-technological, that drifts in space with zero gravity.

The work contains textual quotations, as well as images from the web site of Paul Maley [http://www.eclipsetours.com/sat/debris.html], with the prior permision by the author.
There are also still images and a video excerpt incorporated from the website of NASA (www.nasa.gov) following the "Use of NASA Imagery" quidelines on the website.

This work would have not be possible without the generous support of Iara Boubnova, Ivaylo Ditchev, Paul Maley, Jelko Terziev, Kalina Terzieva.

excerpt from the script

May 15, 1960.
Manitowoc, Wisconsin.
A piece of Sputnik IV falls in on North 8th street. It is the first report of space debris reentry.

A field of nouns without verbs.
It once was a creation in which form followed function, but falls back onto earth as pure form.

January 12, 2001.
A large fragment survived reentry after falling in Saudi Arabia. It was discovered lying in the sand, weighing some 70kg. Named PAM-D (payload assist module), The module completed its task and became space junk, eventually decaying from orbit.

The launch of a rocket into space used to be a glorious event. Whether from the western or eastern side of the iron curtain's point of view, we all have that glorious image printed in our memories. We all counted down at least once holding our breath. 10,9,8,7,6,5,4,3,2,1.
The way back, on the contrary is a non-event. It is imageless, an immemorial act.

November 1, 2007.
An object was predicted for re-entry (into the Earth’s atmosphere), which would have put it near Indonesia. Instead, it ended up in the backyard of James Stirton’s cattle farm in Queensland, Australia.
The 20kg thing turned out to be a tank from a rocket, that most likely had been launched from Cape Canaveral in Florida on October 26, 2006.

In secular modernity heaven exists only as an internal space of each individual. The sky is public matter. A matter of study, conquer and exploit.

1997, Oklahoma, US.
A woman named Lottie Williams was hit in the shoulder by a piece of blackened metallic material.
It was later confirmed to be part of a Delta II rocket which had launched a U.S. Air Force satellite in 1996.

Although every individual piece is the outcome of brilliant inventions, lucidly planned by human intelligence, boosted by infinite computation, their sum spells the end of Enlightenment, its resurrection as farce.